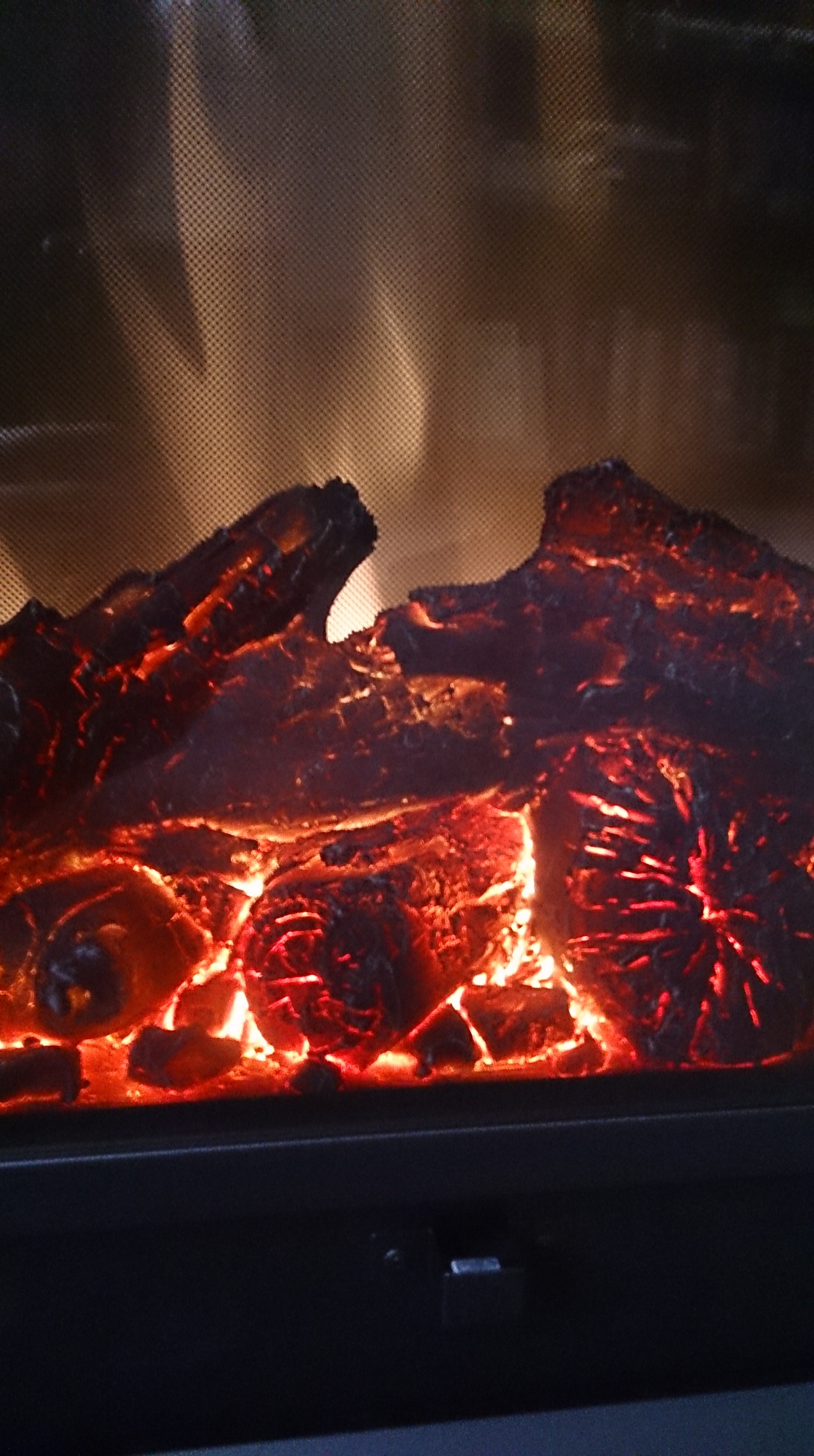 The fall solstice announced itself on every calendar and our extended summer grudgingly gave way to unsettled weather, giving birth to a flare lasting several days. I woke to longer periods of stiffness, increased swelling and fatigue. I visited a locum doctor taking over for my regular specialist while he was away, and this bright young Rheumatologist suggested I increase the current dose of my medication. I was told it would take a couple of weeks before I noticed, if I noticed, any improvement. It seemed I had reached a plateau on my current dose. X-rays showed my medication was still preventing major damage to my joints, but its efficacy on my symptoms had weakened. The flare skulked in like a dense fog bank, puffing up my joints and booting me off the exercise wagon with a budding new pain in my lower back and hips.

Four weeks later, improvement arrived like a bolt of lightning. The length of my morning stiffness was cut in half, the swelling in my joints reduced. The new pain that swamped my lower back was gone; what remained was the remnants of my usual discomfort – but all in all, it was significantly better than what had been. And then, a new setback arrived to spoil my party – headaches. They appeared in uncivil harmony with the increase in my medication. They surfaced at the end of each day, the dull pounding reminding me that I was not immune to side effects. I was torn, trapped between two evils, trying to decide if there was a lesser of the two. I loved the way my joints were responding, but did not enjoy the dull thud of head pain accompanying the increased dosage.

I had a quick follow-up with my regular specialist, raving about the improvement in my arthritis, but wondered how long I would have to contend with these headaches. The good news is I was told that if I stuck it out the headaches might subside. Some ibuprofen in the meantime could curb its throbbing. He did a quick exam of my fingers, noting the middle one on my right hand was slightly enlarged. I was just thrilled that for once, they didn’t resemble stuffed Italian sausages. He took a peek at my last blood work and noted my CRP was up. I am one of those enigmatic seronegative victims of arthritis. My lab work has always been normal even though my joints have not. But this time, my CRP was outside of my normal range. I was surprised – never before had my invisible affliction revealed itself in the crimson river of my blood. In a way, it was a strange comfort to know I hadn’t been imagining my condition; there’s always that microscopic doubt that there’s nothing wrong with me except my neurotic imagination.

That spark blazed almost four weeks ago. There is no predicting where flames will carry in a windstorm. In the next four weeks, I may rise above the fire, leaving nothing but flecks of ash in my wake.

8 thoughts on “Rising Above the Fire”